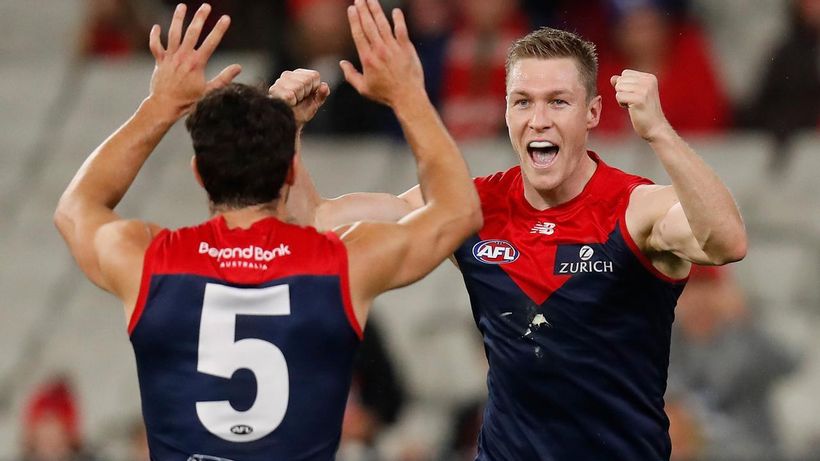 Melbourne star Christian Petracca has praised the career resurgence of teammate Tom McDonald, who the club wanted to offload at the end of last season.
After a brilliant 53-goal campaign in 2018, McDonalds form appeared to drop off a cliff along with the side in 2019 and 2020, managing just 18 and seven goals respectively as he struggled to find his place in the team.
Despite signing a lucrative four-year deal during 2018 that tied him to the club until the end of 2022, the Demons shopped McDonald…

Related Topics:AustraliaFox Sports
Up Next

“I can’t see anything to cling onto”: Lewis, Whateley frustrated by Hawks – SEN 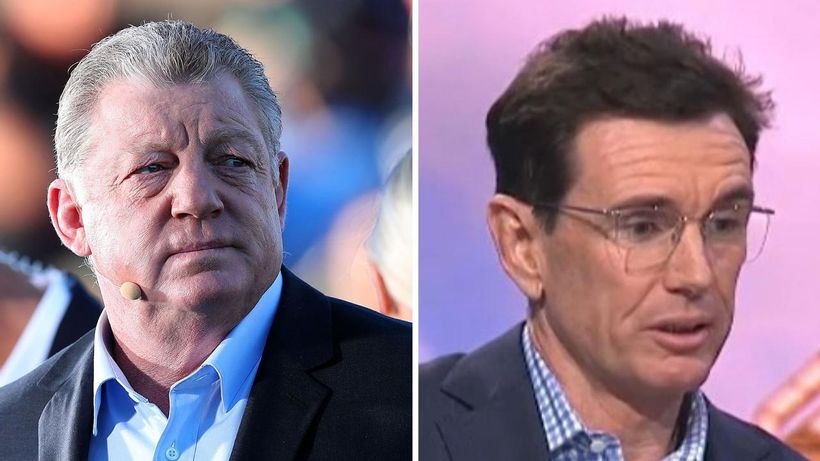 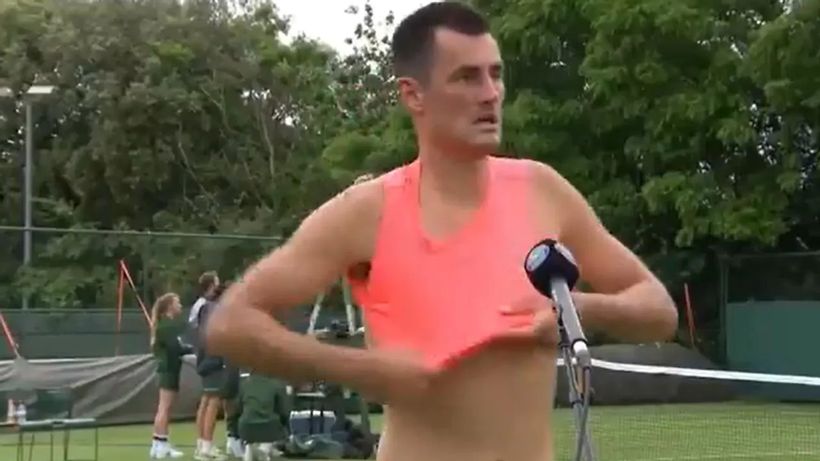