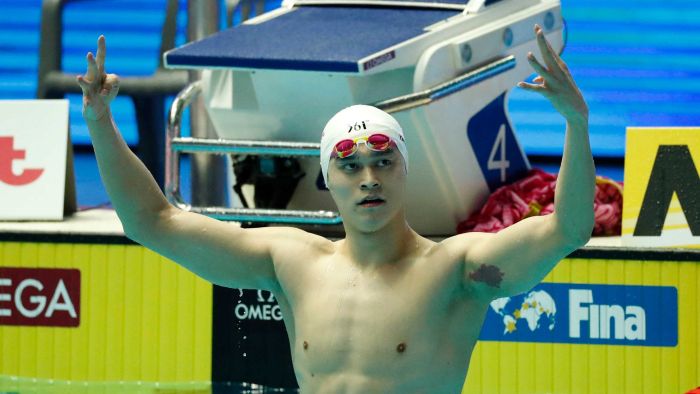 The Swiss Federal Supreme Court has explained why it ordered a retrial for Olympic swimming champion Sun Yang’s doping case, citing anti-China bias related to killing dogs for food by one of the judges in the case.

Hostile social media posts on Twitter by Court of Arbitration for Sport (CAS) Judge Franco Frattini persuaded the federal court he should not have presided over banning the Chinese swimmer. 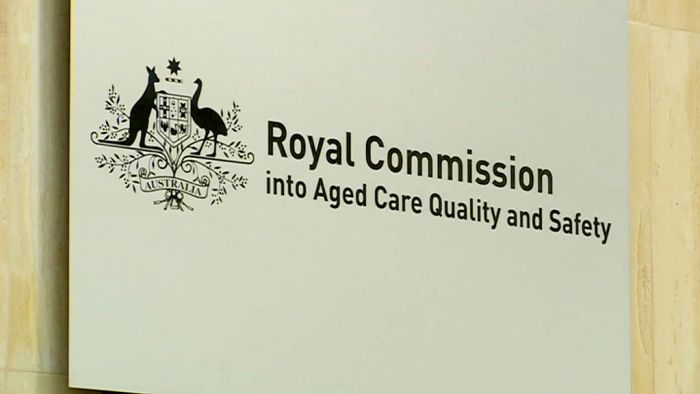