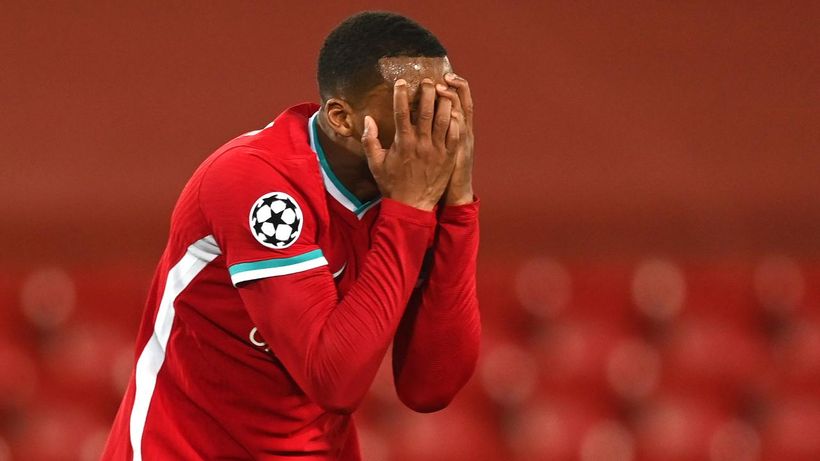 Liverpools season is officially all but over as they crashed out of the Champions League after failing to overturn a 3-1 deficit during a drab 0-0 second-leg draw at home Real Madrid.
It is the latest blow in a season which promised so much after the dominance of the last two years which saw a Champions League win and a Premier League title.
However, they are now left without a single trophy this season and battling to even get back into the Champions League, currently sitting in sixth in the table…

Related Topics:AustraliaFox Sports
Up Next 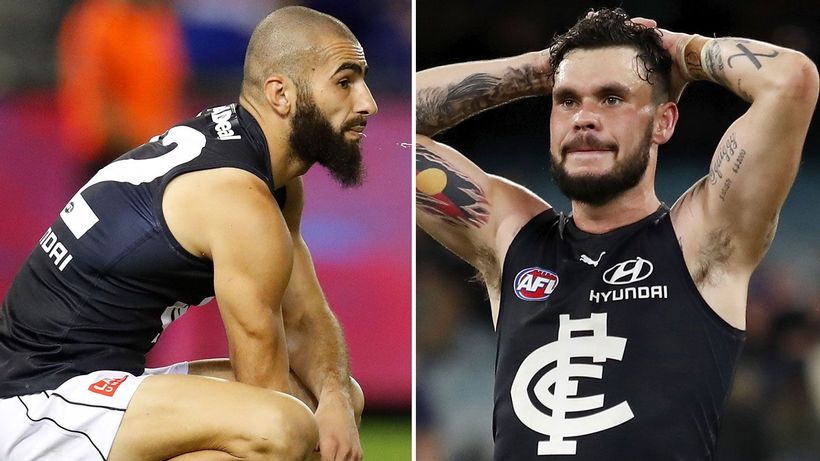 ‘Where are these guys?’: Carlton recruits Zac Williams, Adam Saad savaged after loss to Bulldogs – Wide World of Sports 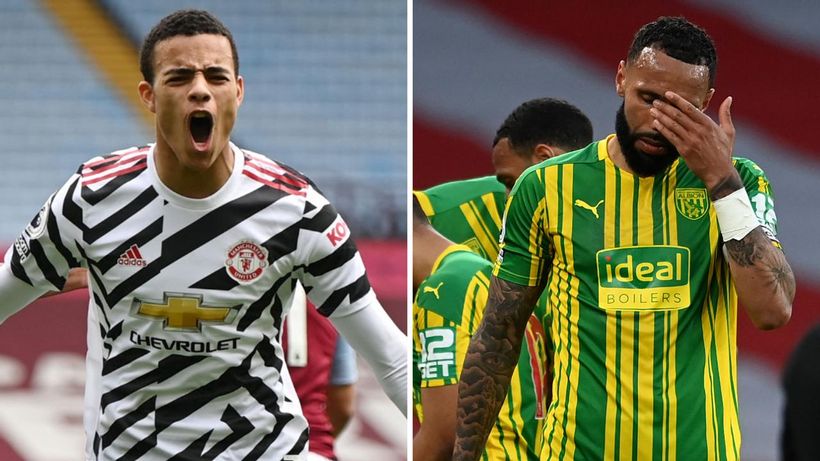