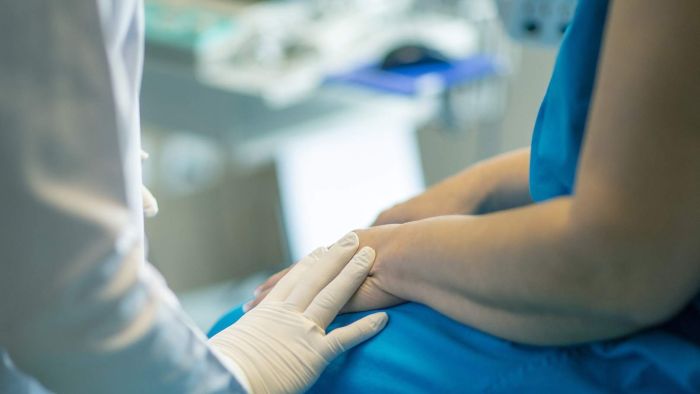 Donna Emery has experienced the best and worst Tasmania’s public health system has to offer.

“When he needs an admission, which is generally about once a year, we kind of get straight in,” Ms Emery said. 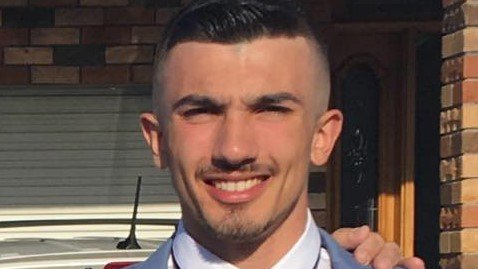 How will we feel about that nice Mr Biden when China next rattles the sabre?