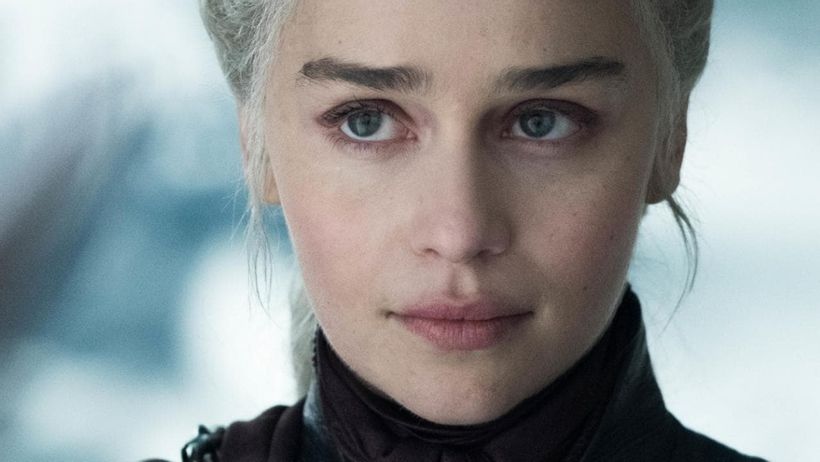 Game of Thrones official Twitter account has today declared Winter is coming.For starters, winter is not coming for most parts of the world. At least, where the show was produced and filmed.
And in the game of the thrones, that phrase is more loaded than The Hound’s dinner plate.
RELATED: The best scenes from Game of Thrones’ first season
There is a chance HBO are simply marking the show’s upcoming 10th anniversary; The series’ pilot episode, aptly titled ‘Winter Is Coming’ officially aired 10 years… 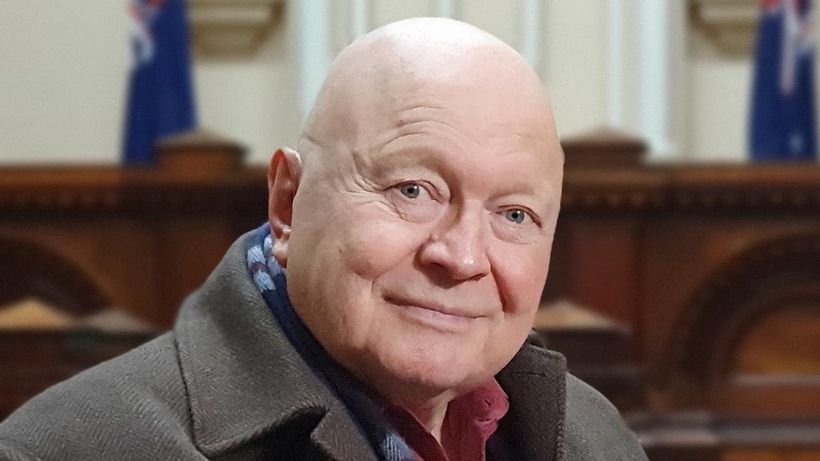