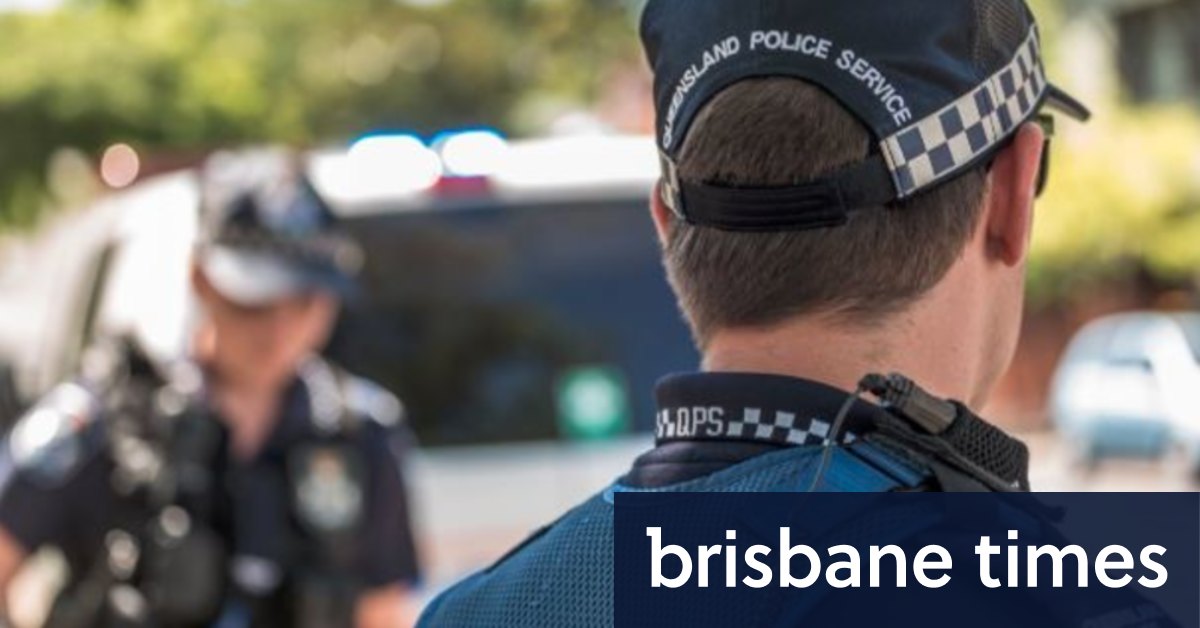 A man who allegedly assaulted and tortured another man with a hammer, gas burner and knife on the Gold Coast has been charged.

Police charged a 38-year-old Eagleby man following the alleged assault and torture of a 30-year-old man on the Easter long weekend.

The alleged victim had gone to a residence in Upper Coomera on Sunday, April 4, about 6.30pm where police said he was assaulted in the front yard.

He was then forced to an address at Eagleby, where police alleged he was tortured with a hammer, gas burner and knife.

He was able to leave the residence the following morning and sought medical attention for his injuries, which… 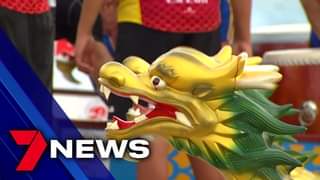