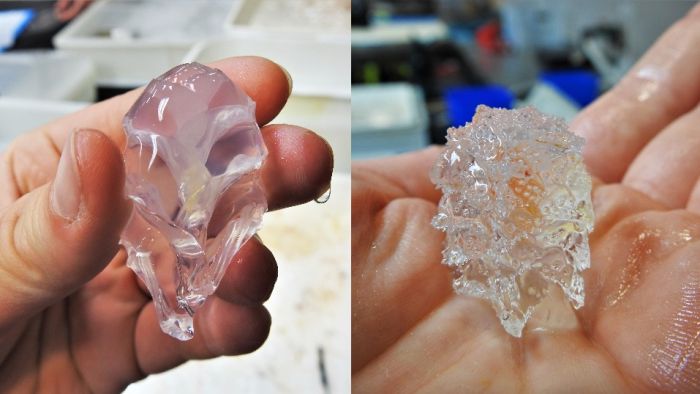 They are slimy, some of them are transparent and kind of creepy and you wouldn’t want to encounter one on an ocean swim, but luckily you never will.

These are the creatures of the Southern Ocean’s “twilight zone” — a 200- to 1,000-metre layer of water that lies just beyond the reach of light.

The researchers who collected them have just returned from a six-week trip on the CSIRO’s Investigator research ship.

But the trip was about a lot more… 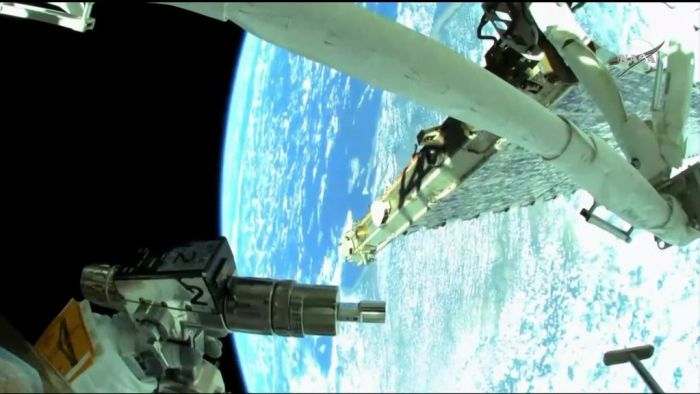 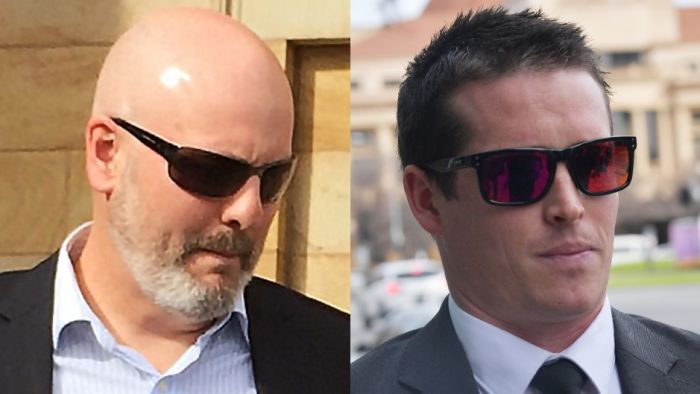