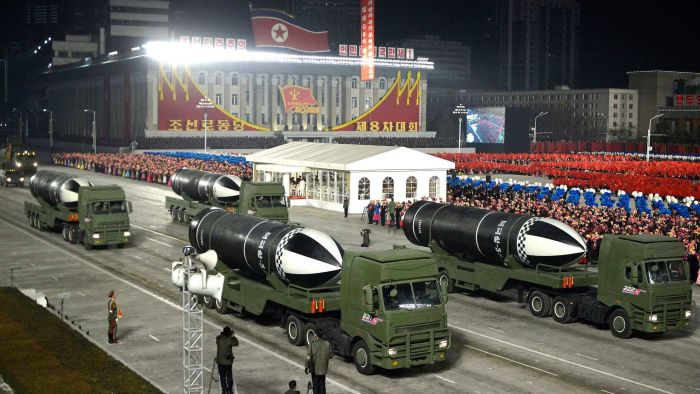 North Korea displayed what appeared to be a new submarine-launched ballistic missile (SLBM) at a military parade, state media reported, capping more than a week of political meetings with a show of military might.

Clad in a leather coat and fur hat, leader Kim Jong-un smiled and waved as he oversaw the parade in Pyongyang’s Kim Il-sung Square, photos by state media showed.

The parade featured rows of marching soldiers, as well as a range of military hardware including… 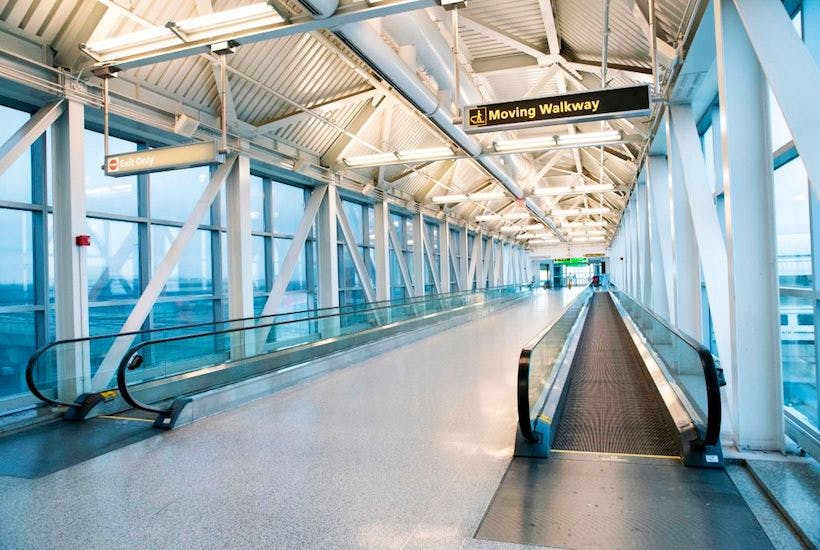 My mother is stuck overseas because of Covid-19. Now the Tax Office want to punish her for that