Two people have been left fighting for life after separate crashes on South Australia’s roads, including one in which a pedestrian was hit by a truck in Adelaide’s north.

Police and paramedics were called to the scene on Hampstead Road near Windsor Avenue in Clearview about 10:45am.

The pedestrian has been taken to the Royal Adelaide Hospital (RAH) and is currently in a critical condition.

Traffic along Hampstead road was earlier reduced to one lane in both directions.

The age and gender of the victim have not been…

The Sea Eagles, Bulldogs and Cowboys couldn’t ask for a worse start to the NRL season, but it’s far from an easy fix 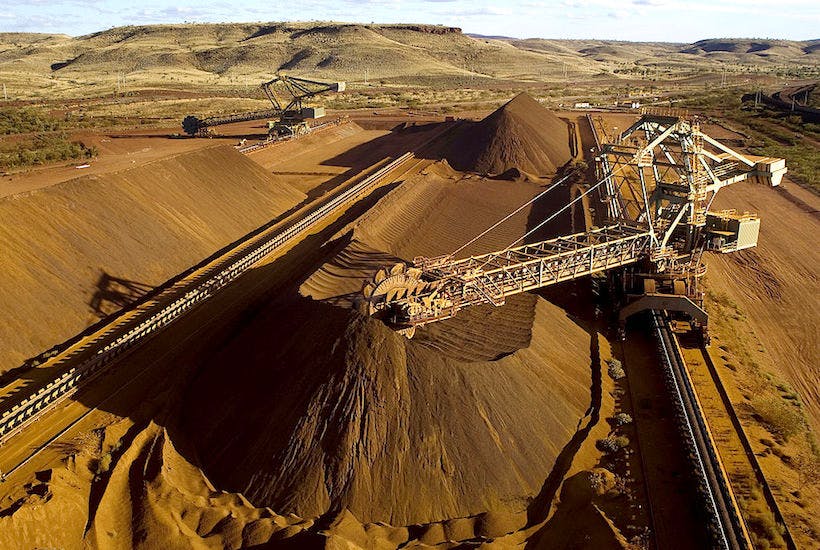