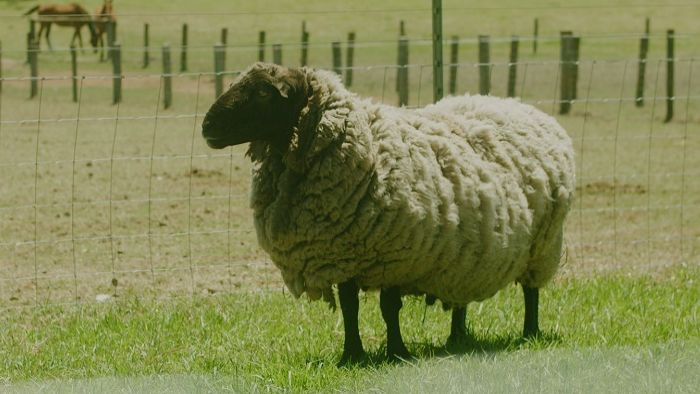 The reign of a rogue ram, pilfering feed and causing mischief in a small West Australian town has come to an end after a team of farmers finally captured the sheep and introduced him to a pair of clippers.

The ram, known as Rambo, had become a well-known menace in Capel, in the South West of WA.

Local resident Marc Waller had heard Rambo’s lonely cries for the past year but decided to capture the sheep after a horse owner took to social media to vent his frustrations.

“He’s been stealing the horse…

This New Scenic Rim Festival Will Let You Wander Through More Than 200,000 Sunflowers – Concrete Playground 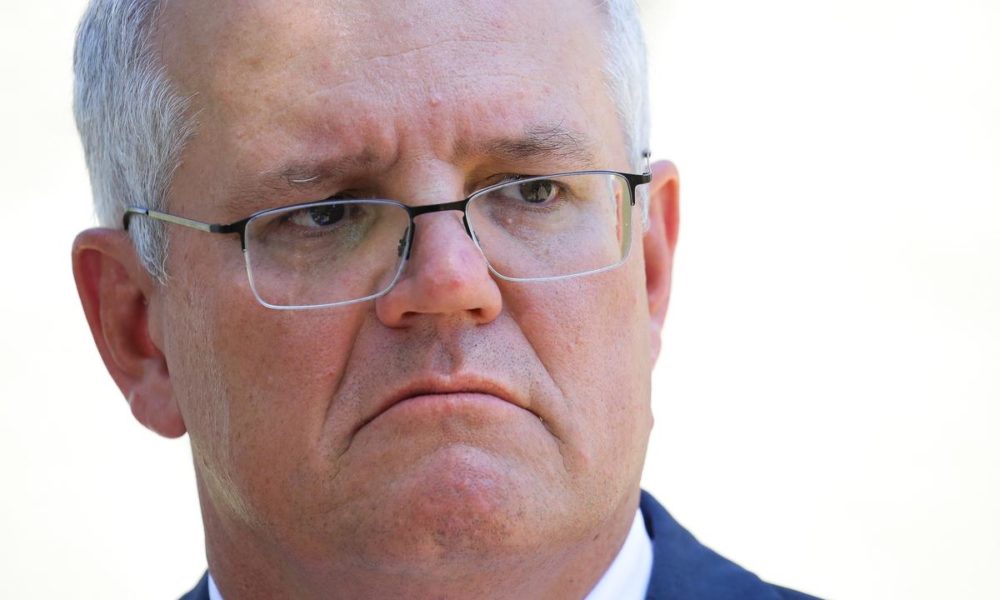