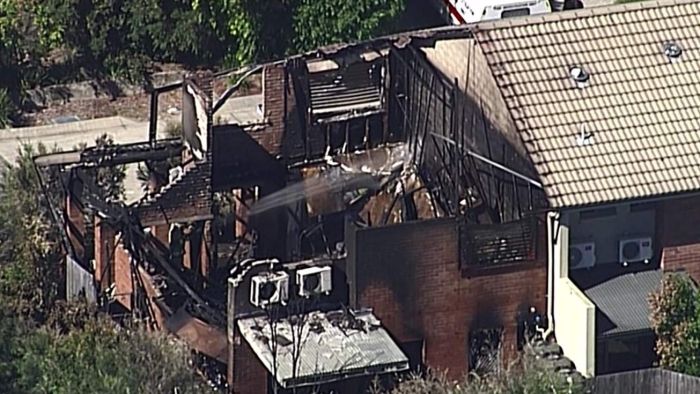 Police have found the bodies of two people after a fire tore through a townhouse in Browns Plains on Brisbane’s southside on Monday morning.

The remains, recovered from the extensively damaged residence last night, are believed to be of a man and a woman, both aged 49, who have been missing since the blaze engulfed the home on Moyla Street.

Preliminary investigations indicate the fire was deliberately lit and a crime scene has been established.

Autopsies will be conducted to determine the identities of the deceased.

Police said the man and woman were previously in a relationship and a domestic violence order was issued by the Beenleigh Magistrates Court earlier this month.

Related Topics:ABC News
Up Next