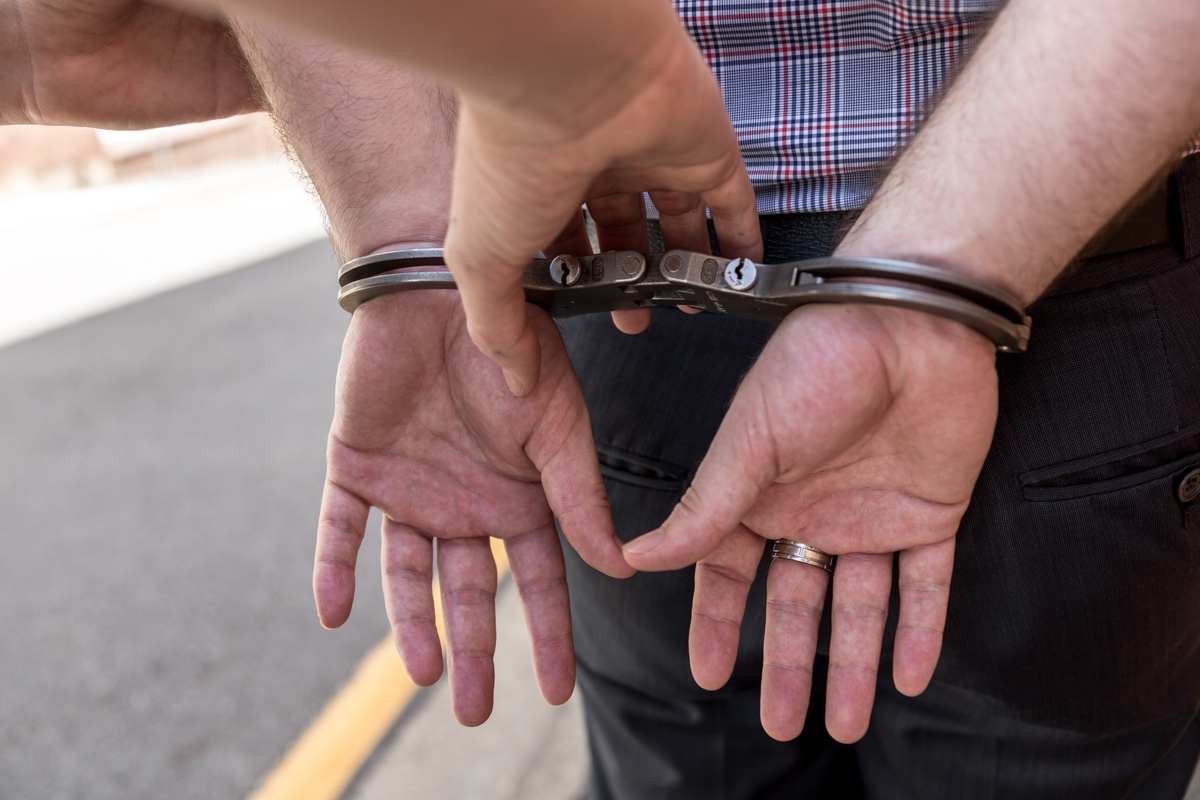 On Thursday, February 18, it will be alleged the 40-year-old stole a Honda from a Chermside shopping centre, drove it to a service station in Rockhampton South at about 6.30pm and stolen a quantity of fuel before fleeing in the car.

A short time later witnesses saw the Honda drive into an Allenstown service station, where it will be alleged a woman exited the vehicle and stole fuel, then drove off leaving the woman behind.

The man allegedly abandoned the vehicle in Nine Mile Road, Pink Lily and a short time later attended a quarry at Fairy Bower.

He is alleged to have…

Related Topics:QLD Police
Up Next

This New Scenic Rim Festival Will Let You Wander Through More Than 200,000 Sunflowers – Concrete Playground

‘Excited to be back’: Competitors eager for Sydney Royal Easter Show’s return