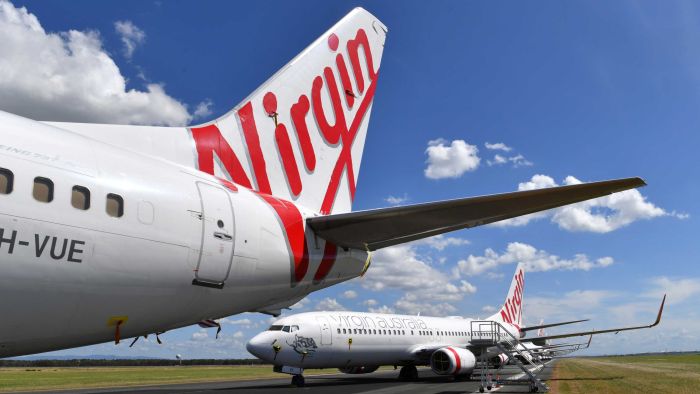 A Virgin Australia plane that left Adelaide Airport this afternoon was forced to return, following what airport officials said was a medical emergency.

Flight VA580 was bound for Canberra and got almost as far as the South Australian border when it was forced to turn around.

Paramedics are currently at Adelaide Airport, and the airline said the plane had landed safely.

The flight had initially departed Adelaide just after 4:00pm.

Airport officials told the ABC that the reason for the plane’s return was a medical emergency.

Virgin later confirmed that the plane had returned “due to an unwell crew member on board”.

“Virgin Australia flight VA580 travelling from Adelaide to Canberra was required to conduct an air return,” a spokesperson for the…

Meet the creepy critters of the Southern Ocean’s ‘twilight zone’ 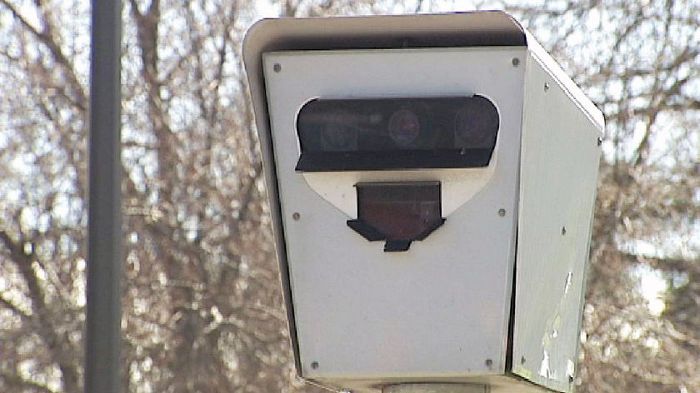